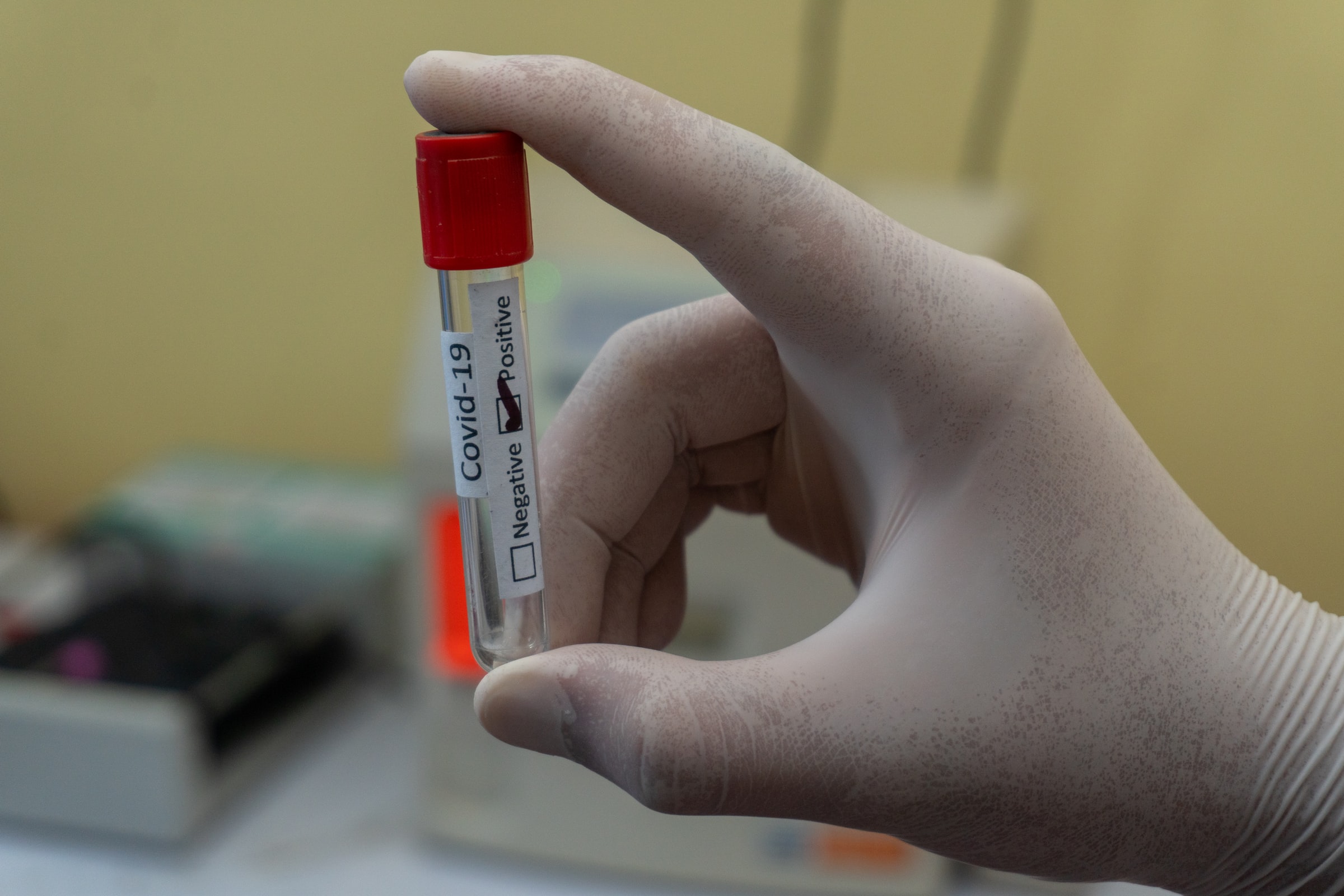 The COVID-19 pandemic is now expected to trigger the worst economic downturn since the Great Depression. Many argue it could unravel globalisation altogether. Globalisation relies on complex links – global value chains (GVCs) – that connect producers across multiple countries. These producers often use highly specialised intermediate goods, or “inputs”, produced by only one distant, overseas supplier. COVID-19 has severely disrupted these links. Although the global economy was fragile at the start of 2020, many hoped for increased international trade following the US-China Phase One trade deal. COVID-19 has scuppered those hopes, bringing the world’s factories to a standstill and severely disrupting global supply chains. China plays a key role in this. According to Chinese customs statistics, the value of Chinese exports in the first two months of 2020 fell by 17.2% year on year, while imports slowed by 4%. This drop in Chinese trade impacted some markets more than others. Comparative figures between the first two months of 2019 and the first two months of 2020 reveal a collapse in Chinese trade with the EU and US. Chinese exports to the EU fell by 29.9%, while imports from the EU declined by 18.9%. Exports to and imports from the US tumbled 27% and 8% respectively. These substantial declines are likely related to the strong interdependence between European and US firms and Chinese ones.

The scale of the shock

To understand the magnitude of the supply shock in China and its global propagation, the Lloyds Banking Group Centre for Business Prosperity (LBGCBP) at Aston University has mapped China’s global trading networks using official Chinese data. In 2019, the US had the highest trade dependence on China, followed by seven European countries and Japan. By 2020, European countries had moved even further up the rankings. As the pandemic continues, the worst affected Chinese exports include capital goods such as nuclear reactors, intermediate goods like iron, and labour intensive final goods such as furniture. The most disrupted Chinese imports include intermediate goods such as organic chemicals, a likely result of factory closures in China, and capital goods like electrical machinery. Hardest hit were precious stones and metals, highlighting the emergence of a sophisticated middle-class of Chinese shoppers and how COVID-19 has reduced their demand for luxury goods. Interestingly, Chinese imports of meat and mineral fuels increased sharply in 2020. The first can be explained by China’s weakened domestic supply of food during lockdown. The second highlights China’s growing demand for crude oil. Four product categories have been particularly hard hit as both imports and exports: nuclear reactors, electrical machinery and equipment, plastics, and organic chemicals. These categories include some commonly used intermediate goods (those that are used for producing other goods). Under normal circumstances, such goods would be traded back and forth between China and other countries as part of the heavily interconnected global production system. This significant drop in their international trade highlights the devastating effect of COVID-19 on GVCs.

But an unprecedented, synchronised and likely deep fall in demand is now developing. And China was again among the first to feel its impact. Chinese workers returned to work in April but many no longer had jobs. Widespread cancellations of international orders and delayed payments have led to liquidity problems and mass closures of businesses reliant on global demand. Read more: How to boost UK productivity after coronavirus Investment also tumbled. During February and March 2020, official Chinese statistics report 24.4% fewer new foreign trade enterprises established in China compared to the same period last year. Meanwhile, 12,000 existing foreign trade enterprises closed down. Agriculture, logistics and those producing raw materials, textiles and clothing have been hardest hit. But, on a more positive note, there has been a surge in demand for medical supplies. Many are now highlighting the dangers of relying on global value chains – and in particular, those linked to China – leading to talk of “de-globalisation”. The European Commission president, Ursula von der Leyden, for example, has called for the “shortening” of global supply chains because the EU is too dependent on a few foreign suppliers. Similarly, the French president, Emmanuel Macron, has argued for a strengthening of French and European “economic sovereignty” by investing at home in the high tech and medical sectors. So is this the end of globalisation? No. But a reconfiguration of GVCs is inevitable.

Global supply chains are extremely complex, and no sector or country is an island. But GVCs follow the principle of efficiency. They are the result of businesses sourcing the best possible inputs to meet their production needs at the lowest cost – wherever those inputs come from. This is good news for globalisation’s survival. While efficiency remains the main target, businesses will continue to shop globally. Concerns about an overreliance on complex GVCs are justified in the case of products related to national security, such as medical supplies. Many countries will now ensure they can produce such goods without relying on imports. Nobody can predict the next crisis. But the most reliable and efficient insurance by far is to build a strong international cooperation network. As yet, global political consensus on this remains elusive. But that doesn’t mean we should ever lose the ambition.
Releted Tags BusinessCovid-19Economyexport import
Social Share